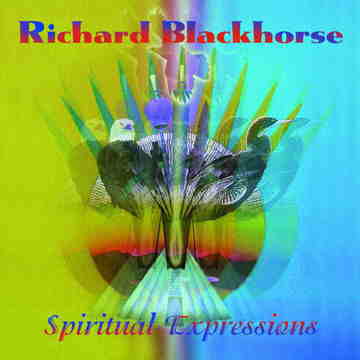 Richard Blackhorse is pleased to bring you his solo effort of original songs: Spiritual Expressions. With a strong and powerful voice he presents four vocal songs and 16 traditional Native American Church songs. He is accompanied by his brother Delbert on waterdrum. Since their first release in 1998 both brothers have been enchanting their listeners with their beautiful singing style and their debut album earned a nomination for best traditional recording. Richard and his brother Delbert have been singing for many years and both are well respected by the community of the Native American Church.